In this intercultural leadership session, you will learn how to work successfully with — and be a good partner to — community leaders in hard places. These approaches will help you accomplish mutually agreed-upon goals and projects that improve each community’s well-being.

You will learn about key concepts involved in healthy cross-cultural partnerships — what works, what doesn’t work, and why. 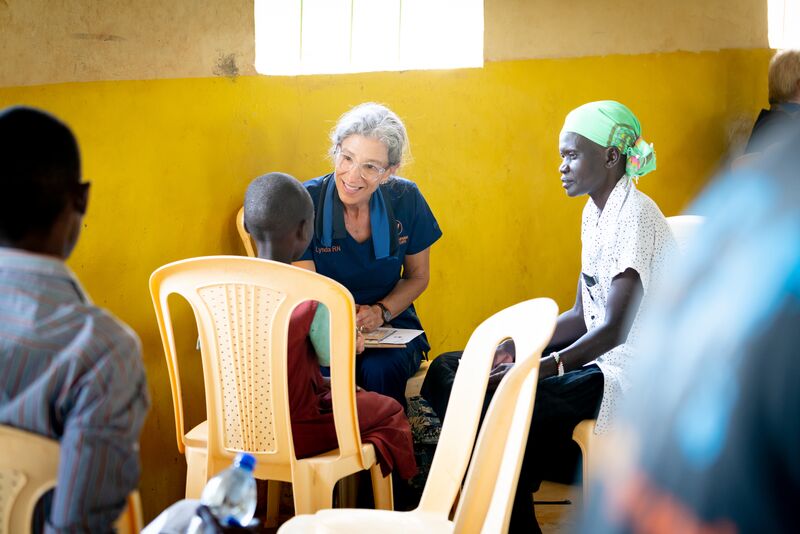 Wolfgang Riedner, Global Program Director at OneChild, a global community of Child Champions that advocates for and provides holistic care to more than 40,000 children in 16 of the world’s poorest countries. Wolf is a seasoned leader who oversees the capacity building and effectiveness of OneChild’s program in the countries where we work. He has a bachelor’s degree and a master’s degree of divinity in theology and missiology and an MBA in economic development. Wolf also has over 25 years of extensive experience in pastoral and cross-cultural work, capacity building and adult education, leadership, sustainable local initiatives, and international community development.

Hapi Wanje is OneChild’s Regional Program Support Manager in Africa. When Hapi was younger, he had an important mentor who wanted to make a difference in his life. Because of the sacrifices and love this person shared with Hapi, he was able to have a platform from which to grow and thrive. Gracious and giving, Hapi has spent years trying to provide the same kind of mentorship in other people’s lives. He sees the high percentage of young people in Africa as an opportunity for hearts and mindsets to be transformed, leading churches and entire communities to a place where they can flourish. Since around 2005, Hapi has worked in multiple African countries with OneChild where he sees innovation, creativity, and local church support as keys to unlocking children’s full potential. With OneChild’s guidance, he has helped facilitate church focus and organization, which has resulted in equipping a generation of young people with skills and tools to positively contribute to the people and communities where they live. His hope for the future is to expand to neighboring countries like Uganda, Zambia, and Sudan so that even more African children’s lives can be transformed by the power of God. With support from his wife, Elizabeth, and their two sons, Hapi continues to pray that those he serves will never stop using God’s blessings to grow so that someday they can be the ones to reach out and impact the world.